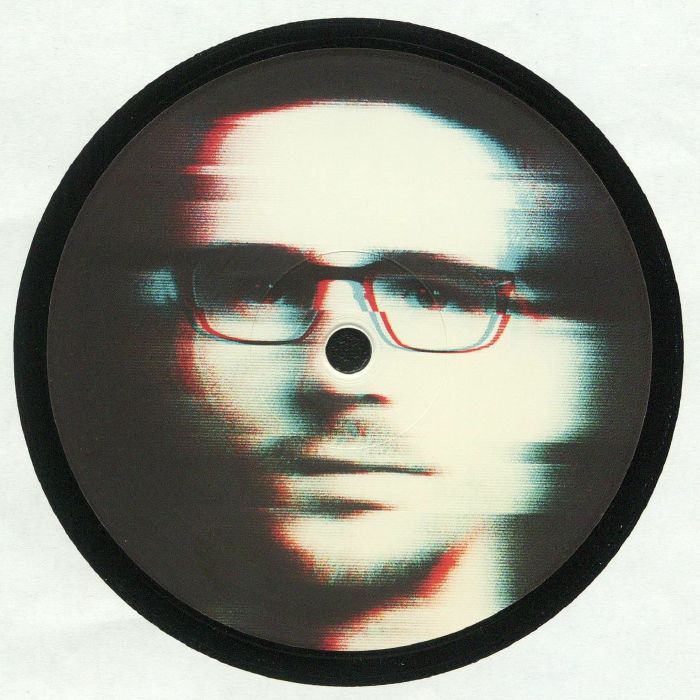 Versalife - Soul Of The Automaton Part 1

More about Soul Of The Automaton Part 1

A new transmission from the Pasadena Oceanlab by Versalife. The start of a new saga where he explores the boundaries between electro romantic sounds and glitchy idm percussions. Tracks that have already been highly sought after since his live performance at Boilerroom in Doornroosje, Nijmegen earlier this year. A few people might have heard this release in an already legendary dj set by Objekt during the Freerotation festival this year. More parts are on their way.