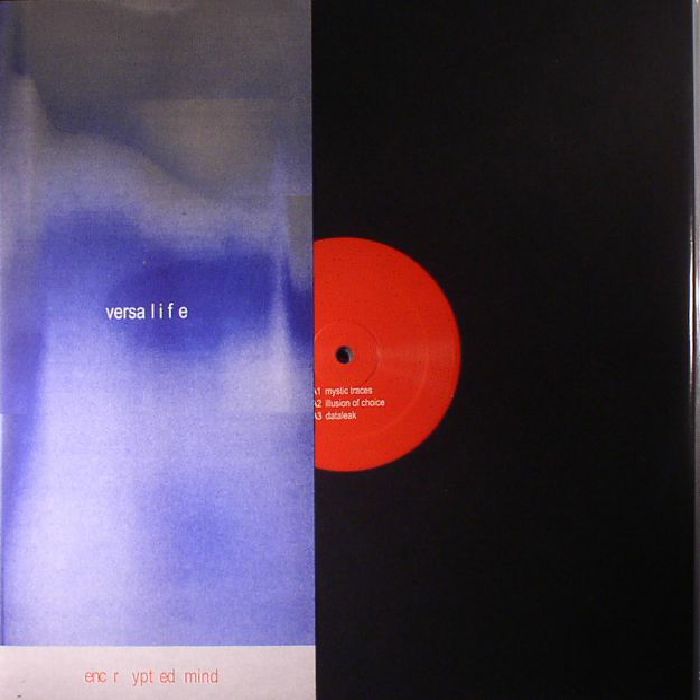 Encryption is the process of encoding a message or information in such a way that only authorized parties can access it. Encryption does not of itself prevent interference, but denies the intelligible content to a would-be interceptor. An authorized recipient can easily decrypt the message with the key provided by the originator to recipients but not to unauthorized users. Publickey:DUB16LP. Limited edition print artwork!