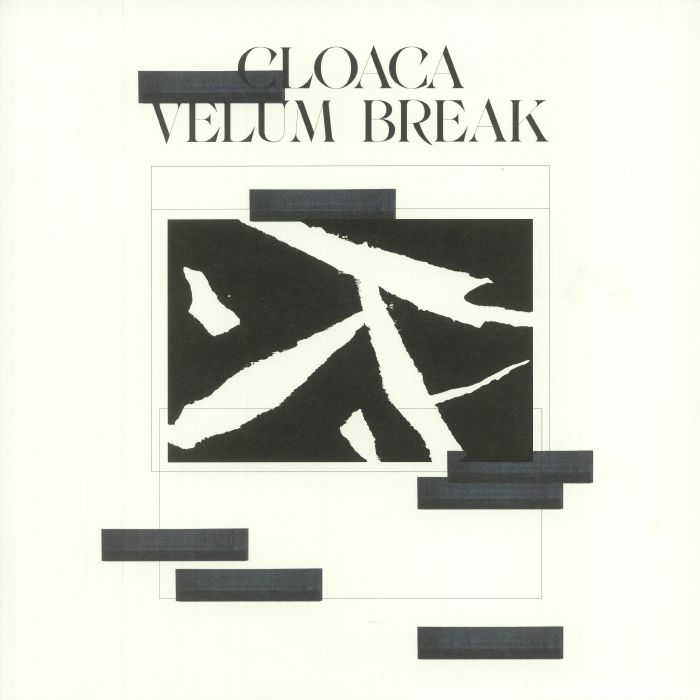 Birmingham based Velum Break lumbers on to Analogical Force with his debut EP; his glistening Cloaca. Dripping with infectious warpings, rhythmic engorgements and low end turgidities, this record beckons the dandy inside of you and guarantees excitement of the greatest depths. Auralities and pleasurements not to be missed. Make haste and godspeed.