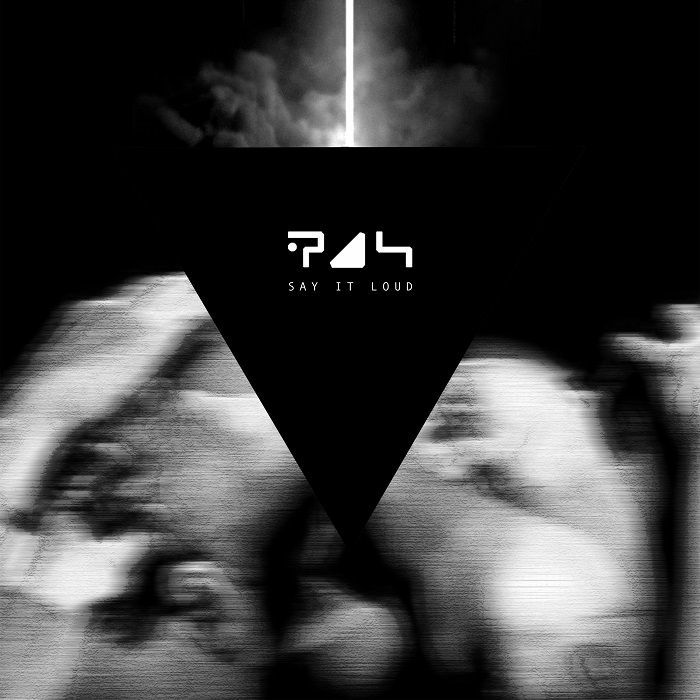 Find more records like Say It Loud on Sound Shelter

More about Say It Loud

Token celebrates its 100th release with Luke Slater, a legend of the genre, releasing under one of his most iconic aliases: Planetary Assault Systems. For over 25 years, Slater has delivered unparalleled quality in his music - a formative figure in Techno and instrumental in defining the sound globally, few can touch the Brit for depth, urgency and hit rate.

Exhibiting near enough perfect renditions of classic dance-floor moods, the four track EP is a wrought iron rollercoaster through some of the artist’s most exacting work. Booming opener Bang Wap chugs unrelentingly while a lithe FX line does the bulk of the movement in the high mid range - building tension before a satisfying release in the last quarter. A2 Bolt is classic Planetary Assault Systems - hypnotic and driving with a single sequence dipping in and out of view. On the flip, Say It Loud could be an idiosyncratic hit waiting to happen - dry and tight in the drum department for maximum effect, and featuring a recurring vocal sample chopped and skewed for tension. Closer Shine takes a deeper, more psychedelic route with shades of the classic, jacking Detroit sound in the pitch bent lead line, but maintains the energy throughout with stylish delay sends upping the ante where required, all in all delivering a neat finish to the EP.