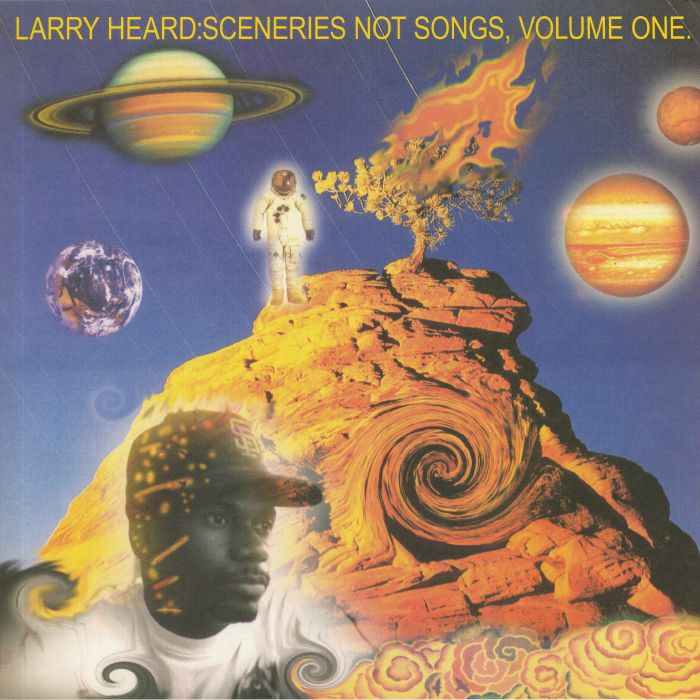 More about Sceneries Not Songs Volume One

Alleviated Records presents the first-time vinyl reissue of Larry Heard's mid-90's gem "Sceneries Not Songs, Volume 1". The album stems from a time when the tempo slowed down and Heard reached a perfect synthesis of jazz influences, deep electronic ambiance and the house sound he was known for. The result is a brilliant album that should cater to both house and R&B heads alike. Now for the first time released as a 2x12'' with an extra track previously only available on cd.