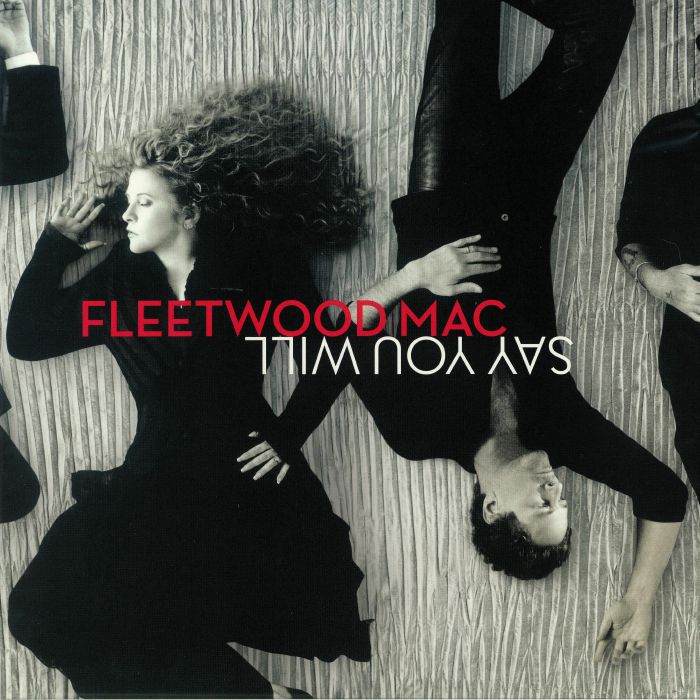 Find more records like Say You Will on Sound Shelter

More about this release

Rhino released Say You Will on 16 November 2018. The 18 track vinyl features Fleetwood Mac.