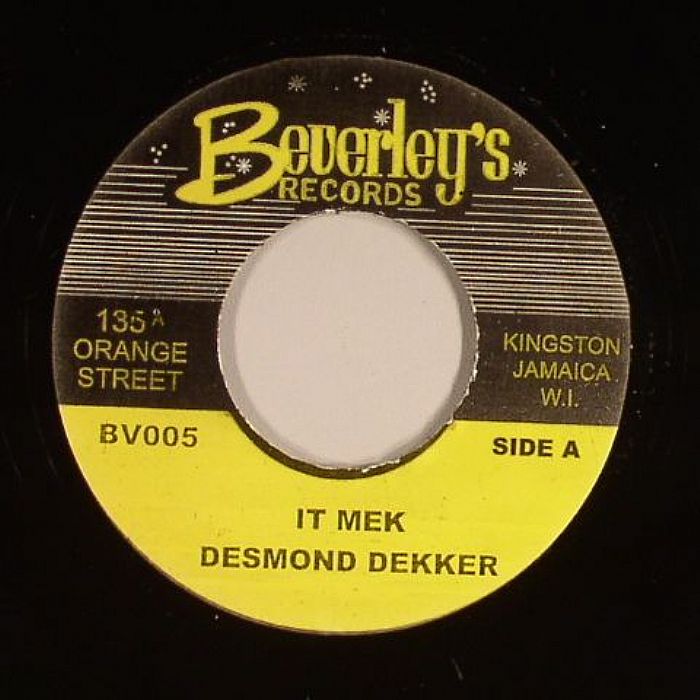 Find more records like It Mek on Sound Shelter

More about It Mek

People who like It Mek also listen to Ken Boothe, Prince Buster, The Skatalites, The Melodians, The Ethiopians, The Pioneers, Dandy Livingstone, Alton Ellis, Derrick Morgan, and The Upsetters.